If you want to take a vacation trip to Europe you might be wondering when the best time to travel there would be.  Of course it will all be your personal opinion and what you like but many people suggest to travel  Europe in winter.  In this article you will find several different reasons why it is better to travel to Europe during the winter.  Read on into the article to learn more.

Europe Offers You Something Different

Most people would not consider traveling to Europe during the coldest time of the year but you will soon find that the winter season in Europe is completely different from being in the United States especially if you are from one of the warmer climate states.  One of the main differences you will notice is that of the Christmas season.  The way Christmas is celebrated in Europe is almost completely opposite of that in the states.  To the United States citizens Christmas has become all about shopping and consumerism.  In Europe it is still more of a traditional holiday season.

The Spirit Of The Holidays

You will soon learn that most of the cities throughout Europe will boast the Christmas spirit through their Christmas markets.  These Christmas markets are set up within the town squares and can be found anywhere from small alleyways to large city parks.  Throughout the year the town squares are where you can find vendors and artists from the city who are selling their creations.  While in the city you can walk from one vendor to the other without running out of things to look at.  Therefore when you travel to Europe in the winter you should bundle up to stay warm and be ready to shop.

There Will Be Fewer Tourists

When you decide to travel to Europe in the winter you will be visiting during the off-season.  This is when there will be less people so you will no have to fight the larger crowds like you would during the peak travel season.  You will also find that things will be much less expensive because the merchants still need to make money during the off-season.  Therefore the will usually charge less for their items.  Many people will have a fear of traveling to a foreign country during the off-season because there will not be many other tourists around.  You will be surprised to find that generally the locals will be much friendlier because they will not have to deal with the traveling tourists on a daily basis.

Views Out Of A Storybook

If you like to go sightseeing Europe during the winter season will leave your some of the most breathtaking views.   Of course to get to these breathtaking views you will need to dress warm because the cold is a bitter cold.  You might not think that climbing a bunch of stairs in the bitter cold is worth it but when you get to the top of wherever you are climbing you will not be disappointed. Europe is known for many things but the one thing it is definitely known for and remembered for is its many steeples as well as some of the world’s most historic architecture.  And when it is covered in ice and snow it gives it a whole new viewpoint and will remind you of something out of a storybook. 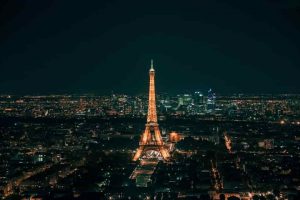 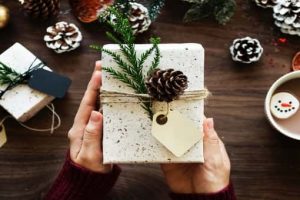 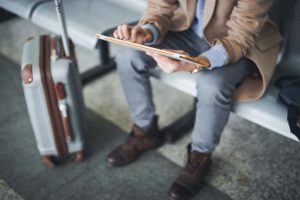 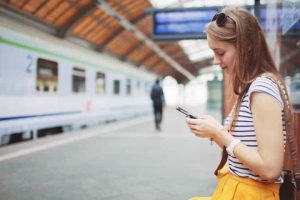